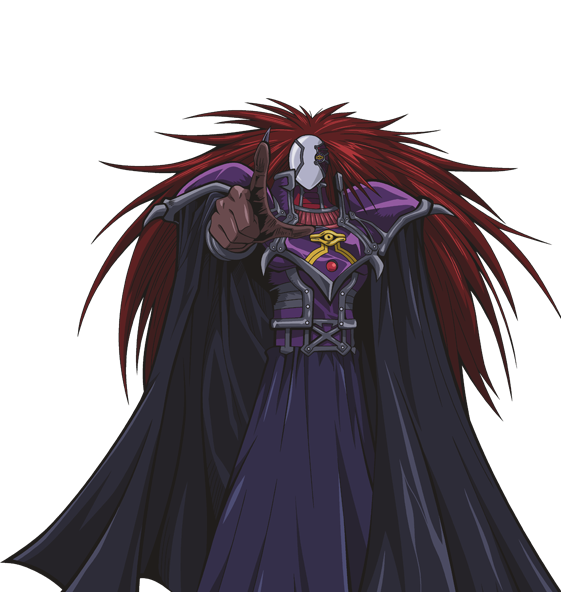 Bandit Bakura made a sinister deal with Aknadin. If Aknadin would help Bandit Bakura resurrect Zorc and defeat the Pharaoh, Bandit Bakura would agree to make Seto the next Pharaoh. Why? Aknadin was Seto's father! He was also the twin brother of the former Pharaoh. Aknadin agreed and transformed into the Great Shadow Magus, the epitome of evil, with sinister, new shadow powers. 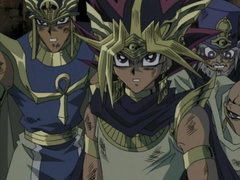 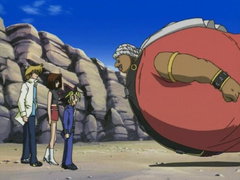 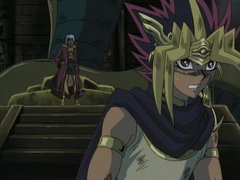 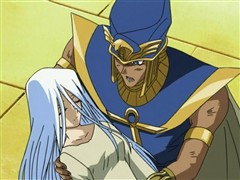 Name of the Game

Yu-Gi-Oh!
Season: 5 Episode 42
Duration: 21:20 Air Date: 04/01/2006
Our website uses cookies to make your browsing experience better. By using our site you agree to our use of cookies. LEARN MORE.
Accept