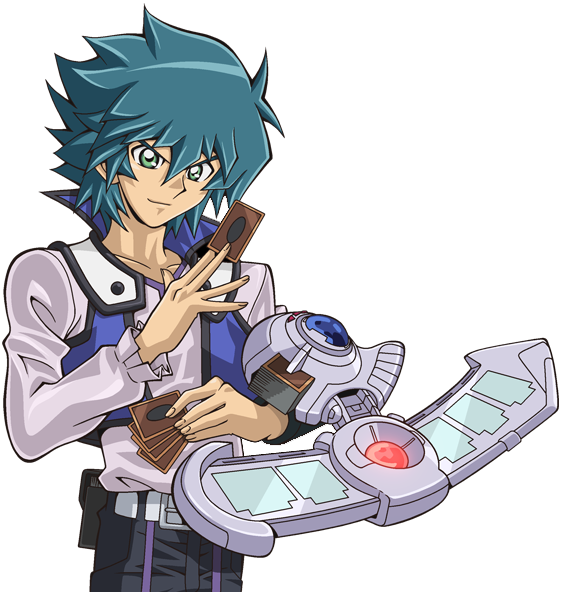 Jesse Anderson is a friendly, loyal and fun-loving duelist from North Academy. With his trusty Crystal Beast deck at his side, Jesse can throw down with the best of ’em! Jesse instantly becomes one of Jaden’s closest friends after realizing they both share the same joy of dueling and the uncanny ability to see and speak to Duel Monsters spirits! After being awarded the Crystal Beast deck from Pegasus, Jesse spends most of his time trying to acquire the all-powerful Rainbow Dragon card! 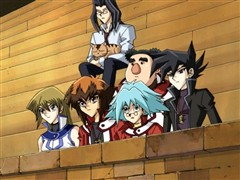 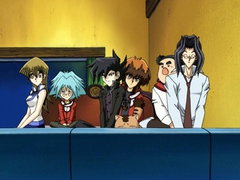