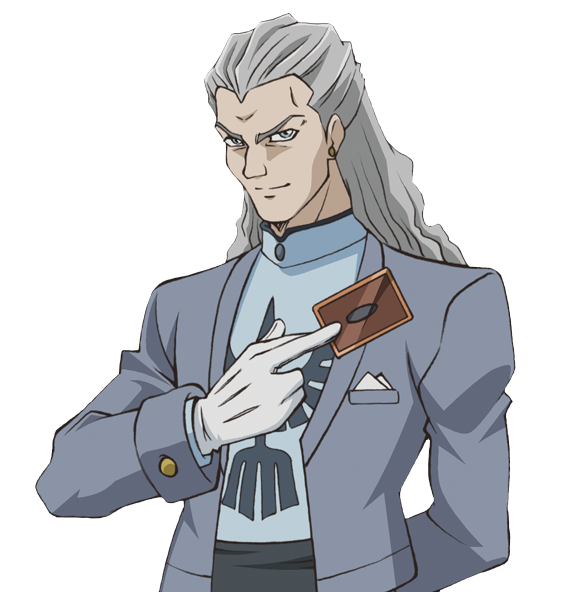 Rex Goodwin is anything but what his last name suggests. He is the Director of the Public Security Bureau for New Domino City. He is a well-spoken and highly educated politician who operates under a calm and patient façade that masks a sinister personality that thrives on the power he possesses and hopes to possess. Director Goodwin is the driving force behind the creation of the sectarian state that now exists in New Domino City. Director Goodwin not only knows about the Crimson Dragon but seeks to harness its power so that he can destroy the world and rebuild it in his image.

On Your Mark, Get Set, Duel! 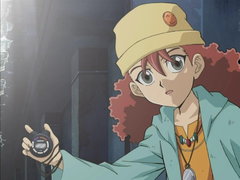 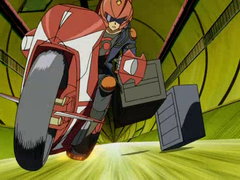 A Blast from the Past, Part 1 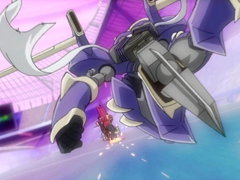 A Blast from the Past, Part 2 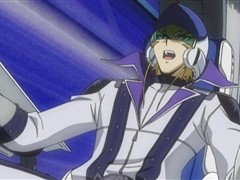 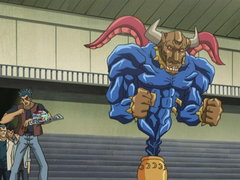 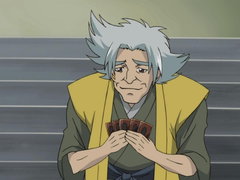 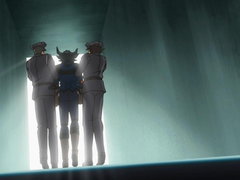